Differences Between International and Public Schools in Bangkok 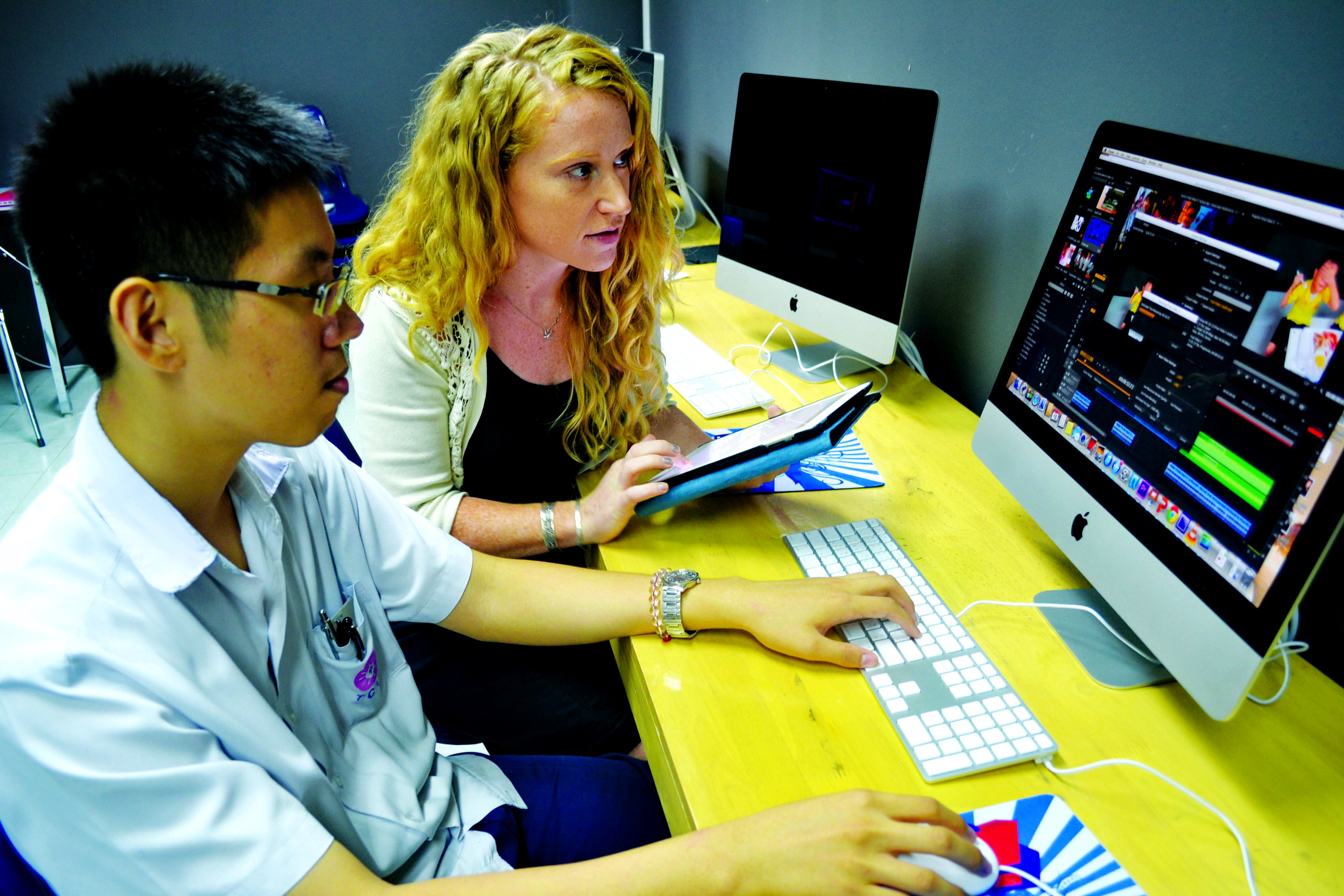 International schools in Bangkok are different from public schools. Those people who are going to have their children in school during their time in Thailand will definitely want to know some of the differences, as some of them are rather important.

Language is also a difference between international schools in Thailand and public schools. For many international schools, classes are taught in non-Thai languages. The most common is English, though there are some that teach in other languages. For Thai public schools, Thai languages are what the classes are taught in. It is possible to have non-Thai speakers attend English-spoken classes in some public schools, but those typically cost yet another fee on top of the admissions fee that expats have to pay. There are also cases where non-Thai classes are not offered, and expat children must take Thai language competency tests before they are allowed admission.